RegisBuilt has been involved with the privately owned facility over a number of stages since 2012.  The facility is another SSAA awards winner.  In 2016 Regisbuilt have again been awarded the 2.5 Million dollar extension to the existing facility which will add another 300 units over 4000 SQM of Gross Floor Area. 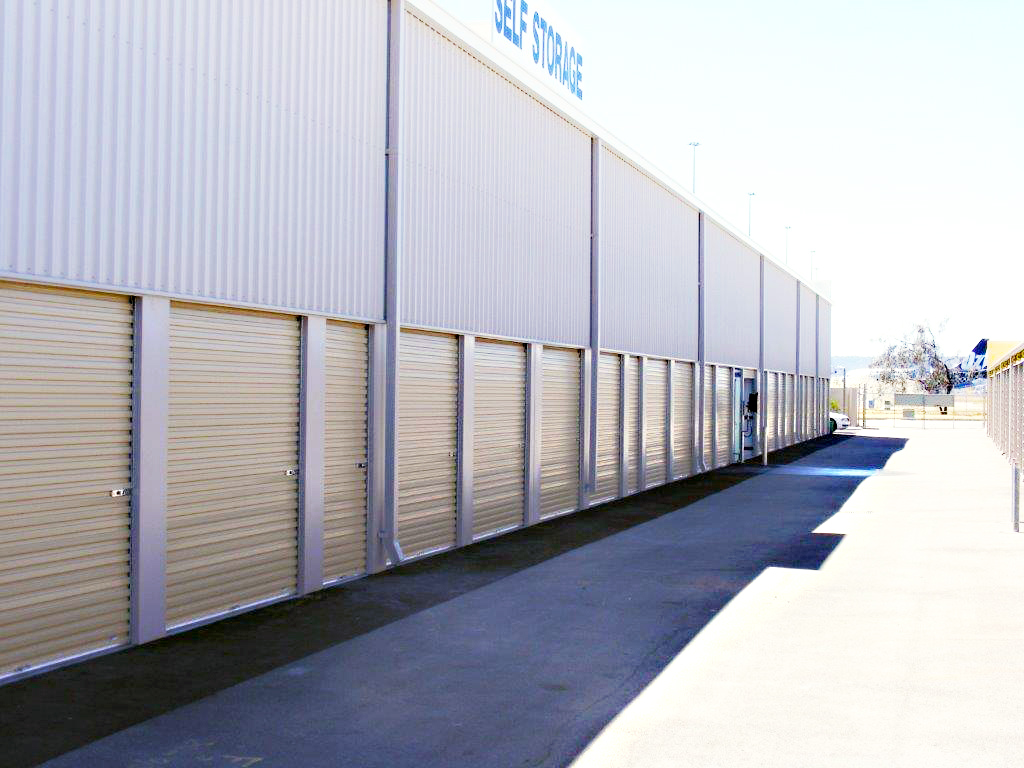